The Herschel Zackheim lectureship of the ISCL was established in 2006 to be delivered annually at a meeting of the ISCL. The award is determined by the Board of Directors of the ISCL and is supported from operating funds of the ISCL.

The Herschel S. Zackheim lectureship Award is awarded in honor of Dr. Herschel S. Zackheim, a clinical professor emeritus at UCSF, who has pioneered the discovery of treatments for patients with cutaneous lymphoma. The selection committee, formed by the officers of the ISCL, chooses the recipient based on several criteria. The awardee should have:

Past awardees of the Herschel S. Zackheim Lectureship include: 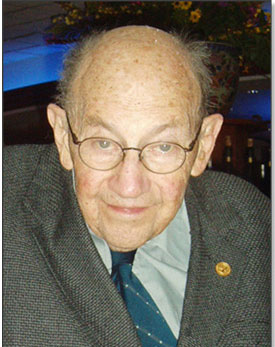 Lecturer: "Update on WHO 2015 Classification on Cutaneous Lymphomas," Rein Willemze
June 8, 2015, at the ISCL Annual Meeting at the 23rd World Congress of Dermatology, Vancouver, Canada 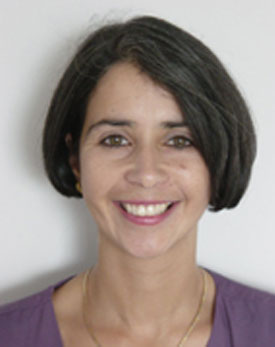